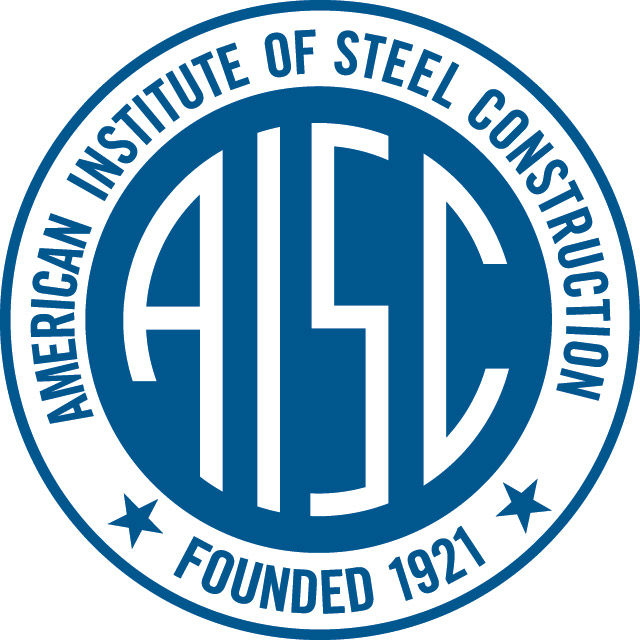 Zalesne previously served as vice chair of the AISC board and succeeds James G. Thompson, president of Palmer Steel Supplies Inc., McAllen, Texas, as chair. Zalesne has served on the AISC board for more than 10 years and chaired its government relations committee. He is also currently a vice chair of the Industry Trade Advisory Committee for the steel industry (ITAC-12). Prior to becoming president of Owen Steel Co. in 2004, he practiced law as a partner in the Litigation Department of Klehr, Harrison in Philadelphia, and worked as an assistant U.S. attorney in the eastern district of Pennsylvania. He has also served on the boards of several local business and community organizations. He received a bachelor’s degree in international relations and finance from the University of Pennsylvania in Philadelphia, and earned a law degree from Emory University School of Law in Atlanta.

“I am honored by the AISC board to be elected to serve as its chair, and look forward to building on the great work that AISC has done to lead the American structural steel industry for nearly 100 years,” said Zalesne. “With a rich history and a bright future, structural steel is a core American industry, and AISC is committed to maintaining its excellent brand in the marketplace; promoting the continued use of structural steel in America’s skylines, infrastructure networks, bridges and other great projects; and supporting opportunities for American jobs and workmanship in the steel industry. Our fabricator members deserve the best representation and advocacy for our industry, and I look forward to working with the AISC board and our outstanding staff to meet those expectations.”

Klimp joined the AISC board in 2001 and has served terms as chairman of the National Steel Bridge Alliance and president of the Steel Fabricators of New England. Prior to joining Cianbro in 2008, he worked for L.B. Foster Company and Bethlehem Steel Corporation. He earned a bachelor of science degree in metallurgical engineering from Michigan Technological University in Houghton, Mich., and an MBA at Lehigh University in Bethlehem, Pa.

“I am looking forward to an active and productive term with incoming Chair, Dave Zalesne; AISC President, Charlie Carter; and the entire AISC team,” said Klimp. “I’m very excited to be working with such a great group and look forward to continuing to promote the use of structural steel. Following closely behind outgoing Chair Jim Thompson’s leadership, Dave and I will be seeking to continue to further update and strengthen the really broad range of tools AISC has developed over the years, from the quality of our technical specs and literature, to the creativity of our steel solutions center and steel marketing teams.”

Kadrmas has 30 years of business and management experience. He worked as an audit partner/certified public accountant in public accounting for more than 10 years specializing in construction and manufacturing. For nearly two decades he has served in various roles for TrueNorth Steel, currently serving as president since 2006. He was also president of the Central Fabricators Association from 2011-2013 and served on its board from 2001-2013. He has served on the boards of AISC and the National Corrugated Steel Pipe Association since 2013 and Cornerstone Bank since 2006. He has a bachelor of science degree in business administration, major in accounting, from the University of North Dakota in Grand Forks, N.D.

Tyler Owen is the fourth generation of Owens, dating back to the 1920s, to own and operate Paxton & Vierling Steel Company (PVS Structures), a structural fabrication and steel service center in Carter Lake, Iowa. PVS is now just one division of Owen Industries, a company with five divisions of steel warehouse and processing companies across the midwest. He currently serves as general manager for PVS Structures, and as president of the corporation. Along with his duties at Owen Industries, much of his time is devoted to SanOma Partners, a commercial property partnership that owns and manages several retail properties in eastern Nebraska. He is a former president of the Central Fabricators Association and sits on the boards of the Omaha Boys and Girls Club, Habitat for Humanity, the Bemis Art Museum and Ak-Sar-Ben. He was a member of the Omaha Public Library Foundation Board and the Omaha Human Rights and Relations Board for the city of Omaha. He is also one of the founders of the Maha Music Festival, a non-profit music festival held annually for the past nine years in downtown Omaha.