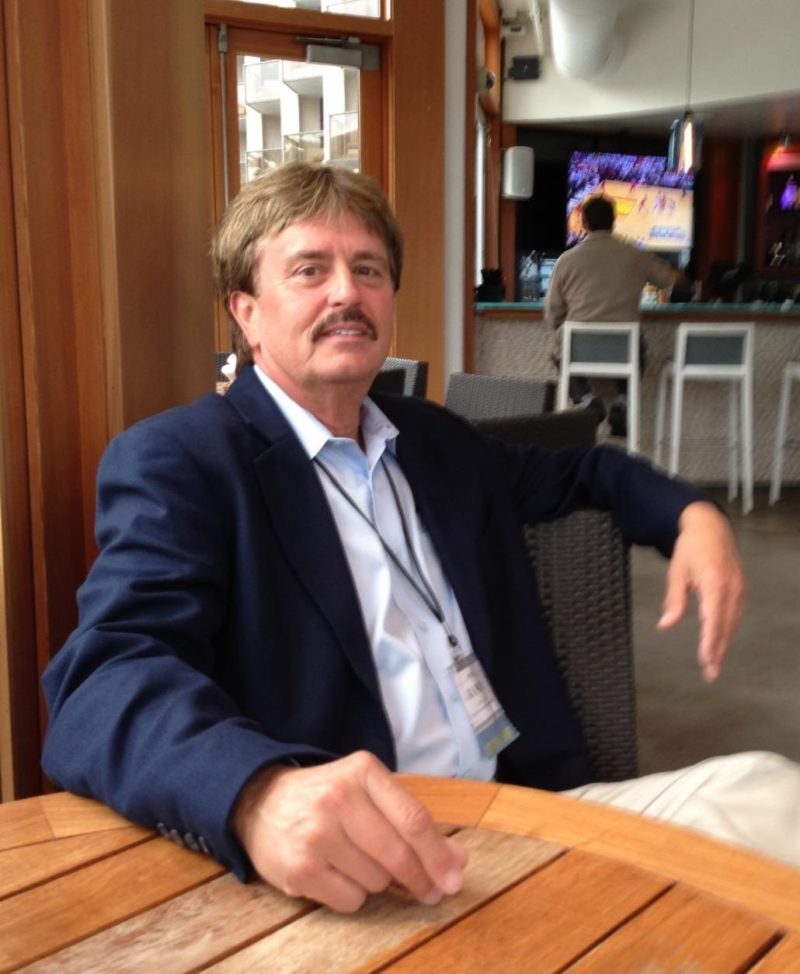 Randy Allen, 65, passed away on the afternoon of Friday, Jan. 17 after fighting a bout with pancreatic cancer. Allen recently retired from Triangle Fastener Corp., after 10 years of service as the national accounts manager, and was most recently territory manager for Triangle Fastener’s Houston branch.

In 2016, Allen was awarded MCA’s Patrick R. Bush Volunteer Service Award for making significant contributions to both the association and the metal construction industry as a whole. Allen was a champion of the creation of the MCA Accessories Council, where he served as Chair. He was also involved in numerous other committees, councils and initiatives, in addition to assisting with the demo area at METALCON, helping to facilitate the Metal Roofing Championship Games and coordinating MCA’s annual golf outings.

Funeral services will take place at Noon on Saturday, Jan. 25, at Alspach-Gearhart Funeral Home in Van Wert, Ohio. In lieu of flowers, memorial contributions in Randy’s memory may be directed to the National Pancreatic Cancer Fund, https://www.npcf.us/