The Garland Co. Celebrates 125th Anniversary by Giving Back to the Community 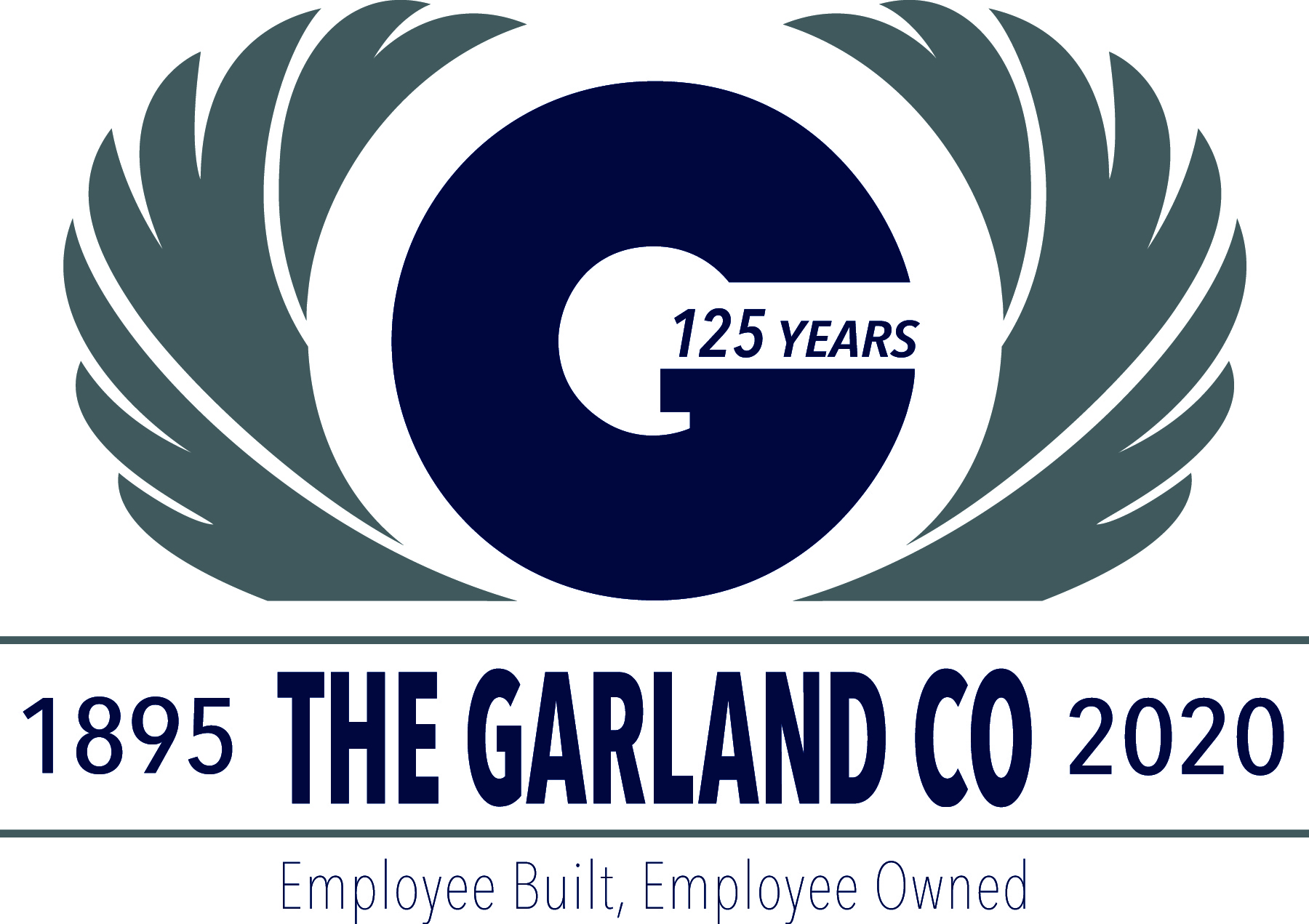 “Giving back to our community is the cornerstone of what Garland was founded on,” said David Sokol, Garland’s president. “As a company, supporting our neighbors in the community is ingrained in our values and culture. There is no other way we would want to celebrate our anniversary than by giving back to the community that has shown Garland so much support throughout these 125 years.”

One of the initiatives is a $125 donation to the charity of each employee’s choice.

As part of its efforts to support education in our community, Garland is launching two charitable initiatives to support local students. In March, Garland introduced an annual Garland scholarship program for the children of Garland employees. The one-time $12,500 scholarship will be awarded to a high school senior with plans to continue their education at a trade school, community college or university or a current college student. The scholarship will be awarded to a new student each year and will increase annually to reflect each year the company has existed. In the summer, Garland will also donate 125 backpacks and uniforms to students at a school nearby Garland’s facility.

Garland plans to roll out additional charitable initiatives to support neighbors in the community. In the fall, Garland is expected to purchase supplies to donate to a local senior center. The final donation of 2020 will come in November when Garland employees hand out 125 Thanksgiving turkeys to local food banks.

“We look forward to this continued year of celebration and the opportunity to support so many great charitable initiatives,” said Sokol. “We anticipate many more years of Garland success.”