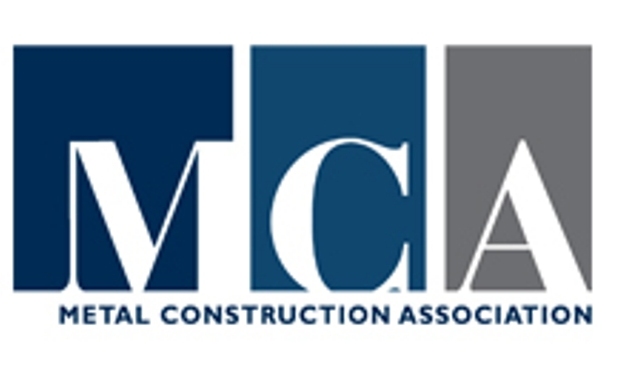 Scott Moffatt, PPG market manager, architectural coil and extrusion coatings, received the Patrick R. Bush Service Award from the Metal Construction Association (MCA). The award, which was presented during the organization’s 2018 Winter Meeting in San Diego, California, recognizes one individual each year who has made significant volunteer contributions to the MCA.

A 10-year member of the MCA, Moffatt has supported the organization in a variety of volunteer roles. These include serving as a board member for both the association at-large and the Metal Roofing Alliance and chairman of the program committee.

“Scott’s commitment and contributions to the MCA have been key to supporting the association’s efforts to expand the use of metal coatings in the construction market,” said Ramirez. “As a proud and active member of the MCA, PPG is focused on developing, styling and manufacturing products that enhance, beautify and protect skylines around the globe.”

Moffatt joined PPG in 1978 as an industrial sales representative. During his 40-year career, he has been appointed to sales, sales management and marketing positions covering multiple technologies and market segments. These positions include five years as a market manager and sales director overseeing wood, packaging and industrial coatings in Germany and France, as well as global positions coordinating sales, technical and manufacturing strategies throughout Europe and Asia.

In his current position, Moffatt works with architects throughout North America to specify metal architectural coatings and has consulted on numerous high-profile projects. These include the One World Trade Center (Freedom Tower), VIA 57 West, 55 Hudson Yards and Cornell University’s Roosevelt Island Campus, all in the New York City area, as well as The Tower at PNC Plaza in Pittsburgh.

Moffatt is also an active member of the American Architectural Manufacturers Association (AAMA) and the Aluminum Extruders Council (AEC).